Many of you are now familiar with the Home & Dry process used for preserving grain or wholecrop while also increasing the protein content. This whole process is achieved by releasing Ammonia rapidly into the grain and therefore produces Ammonium bicarbonate, this acts as a buffer in the rumen as the whole process takes grain with a pH of 3.5 to an Alkaline pH of 8 improving rumen function and consequently animal performance.

Now Fivef have moved the technology a step further by introducing AlkabupHa.

AlkabupHa is a mini pellet which is added to the TMR at the point of mixing.

The optimum rumen pH is between 5.75 and 6.75 outside these bands we have poor digestion poor animal performance and in many cases acidosis

The majority of our forages have a pH level below 4 due to fermentation and high levels of lactic acid are produced, (this is even more prevalent this year with wet acidic silage)  we then add cereals in the form of compound which further increase the acid load.

The animal has a remarkable ability to buffer pH levels by natural process of chewing the cud and saliva production. However in modern production systems this is inadequate and needs support, this is why we feed buffers and yeast in an effort to control the acid load

AlkapupHa delivers this in a protein based system (similar to the Home & Dry) and feeding rates vary from 500g to 1.5 kg. As Alkabupha is 90% protein it can displace 2kg of soya in the diet while adding the other benefits and as you know with the current soya situation that has huge benefits 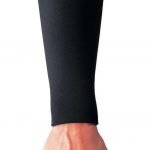 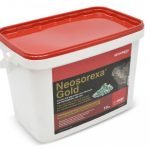 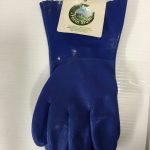 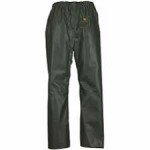 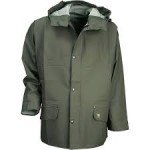 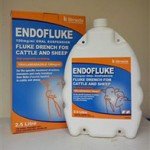 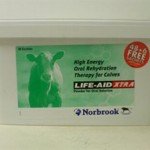 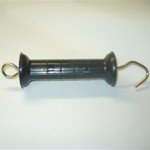 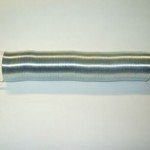 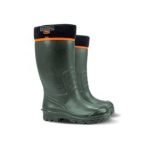 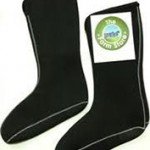 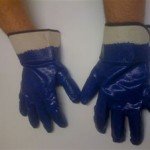 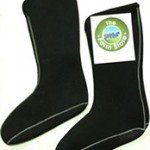 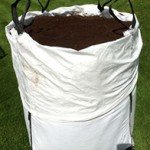