WITH PECTOLIT CALVES DO NOT LOSE WEIGHT

PECTOLIT 2010 was developed to prevent and combat digestive problems in calves, lambs and kid goats.

As a result there is no waiting time or prescriptions needed.  It presents no danger, even in a case of overdose.  It can be given right from the first days after birth.

Our customers have found Pectolit to be Rapidly effective.  It limits toxin activity. It also slows down peristaltic movement in the gut.  Pectolit also protects the epithelial cells and as a result rehydrates and calms. 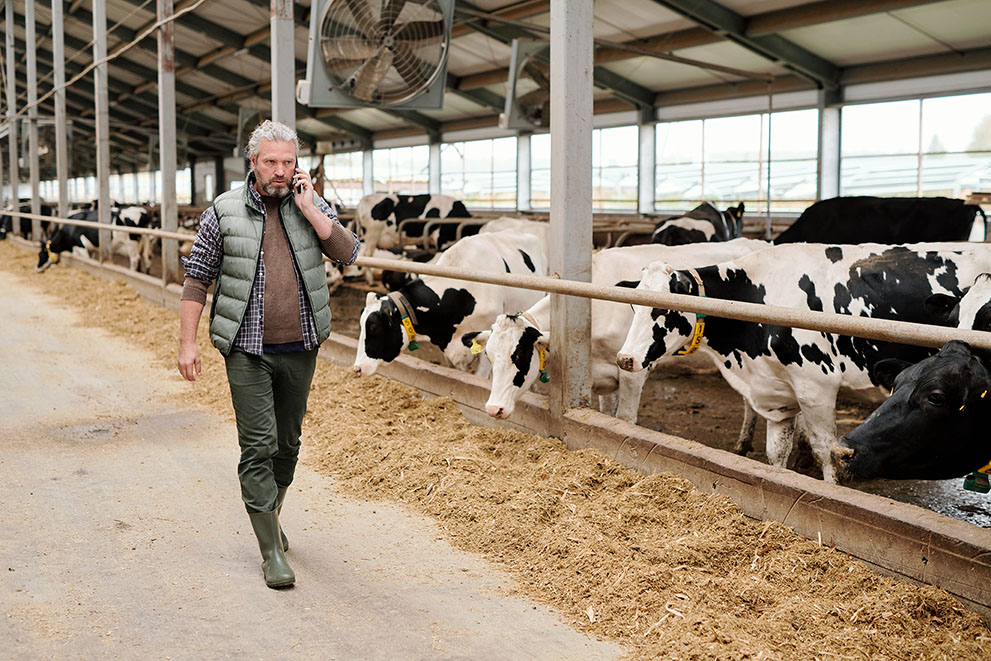 Don't hesitate to contact us to speak with one of our agricultural specialists.